We're open and available for you to make an appointment.

A Trabeculectomy is a surgical drainage operation for glaucoma to lower the pressure inside the eye. 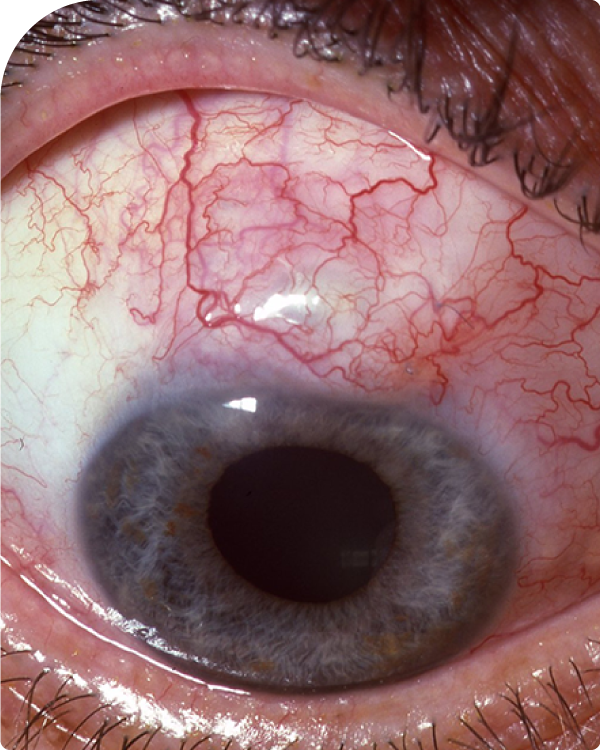 A channel is created under a trap door to allow the aqueous fluid to gradually drain into a space within the layers of the eye ball under the upper lid where it is safely absorbed away by the body. As with any surgical operation, there are both benefits and risks which need to be appreciated fully.

What are the Risks?

Complications can occur during or after the operation. In around 5-10% cases another operation is needed to correct high or low pressure soon after Trabeculectomy surgery.

Bleeding in the eye

Infection of the eye

An infection can affect part of the eye or the entire eye. Serious infections can also cause loss of vision or blindness. This can happen immediately or many years after surgery but is uncommon and in most cases, especially if caught early, can be effectively treated by antibiotics given as drops, tablets or as an injection inside the eye.

High pressure inside the eye

Early or late increase of pressure inside the eye can occur. Multiple deep stitches are taken during the operation to prevent excessive low pressure after surgery. These are then gradually adjusted or removed in the clinic on the slit lamp to achieve the desired pressure. As healing occurs sometimes injections of antiscarring agents are given in the clinic to prevent excessive scarring and keep the eye pressure at desired level. In some cases glaucoma medications and/or another operation is needed to control the pressure.

Low pressure inside the eye

Occasionally a massive drop in pressure occurs after the operation. Persistent low eye pressure increases the risk of reduced vision and a bleed inside the eye. This often corrects itself as the healing process occurs and can be helped by a gel injection in the front of the eye in the clinic. Occasionally it requires another operation to correct.

The upper eyelid is swollen after surgery to a variable degree and resolves over weeks. The eyelid tends to be droopy afterwards, this largely resolves over weeks and sometimes months. Rarely the droopy eyelid persists and may need referral to an eyelid surgeon to correct it.

Decreased vision or Loss of vision

It is common for the vision to be slightly blurred after the operation but this settles down with time and fine focusing is again achieved once the glasses are adjusted. Patients with very advanced glaucoma can rarely get loss of vision (called wipeout) after the procedure due to reasons not fully understood. As well as bleeding and infection, swelling or detachment of the retina can also lead to decrease or loss of vision if left untreated.

It is common for the eye focus to be changed after the Trabeculectomy surgery. Patients wearing glasses may require a change to their prescription after Trabeculectomy. In some cases patients previously not wearing glasses may require glasses for fine focusing. It is advisable to wait 2-3 months after the operation before your eyesight is tested by the optician and the glasses prescription adjusted, as needed.

How successful is this procedure?

Trabeculectomy is the most commonly performed surgical procedure for glaucoma worldwide. Clinical trials have shown Trabeculectomy to the consistently more successful at lowering the pressure inside the eye than either medication or laser. Trabeculectomy surgery has been around for over 40 years however in recent years it has undergone several modifications to make it safer. The success rate for this operation is affected by a number of different risk factors including age, race, previous medications, previous surgery and the type of glaucoma.

Thank you! Your submission has been received!
Oops! Something went wrong while submitting the form.